So What exactly is an Acca Football Bet?

Double – the bet with two selections/legs is known as Double.

Treble – the bet with three selections/legs is known as Treble.

Four-fold – the bet with four selections/legs is known as Four-fold Accumulators.

Five-fold – the bet with five selections/legs is known as Five-fold Accumulators.

Six-fold – the bet with six selections/legs is known as Six-fold Accumulators.

Seven-fold – the bet with seven selections/legs is known as Seven-fold Accumulators.

Eight-fold – the bet with eight selections/legs is known as Eight-fold Accumulators. 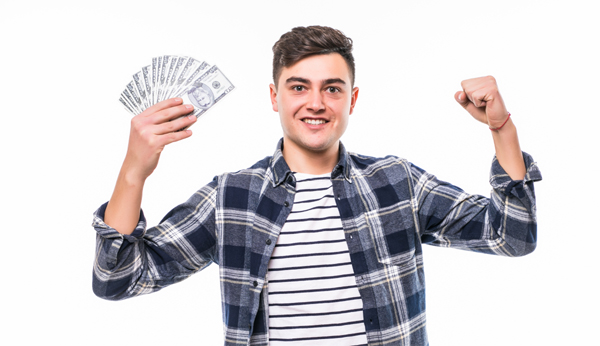 It is common to find that no specific upper limit of legs for accumulator bets, but most online Sports-betting platforms offer accumulator bets with maximum 20 selections/legs, and people also don’t want to take the risk of placing bets with higher legs. Most experienced gamblers generally prefer to bet with a four-fold and five-fold accumulator, as the chances of winning a grand prize are high, and going for higher legs can reduce their chances of winning.

Let’s suppose that you place a four-fold accumulator bet on all four matches, and bet £10 on all four home teams to win. So basically you have chosen four selections/legs, and all of your selections must be correct to win the accumulator bet. Why not Follow the Wolves Futbol team news and gossip or the latest Aston Villa Football news with Football 24-7. 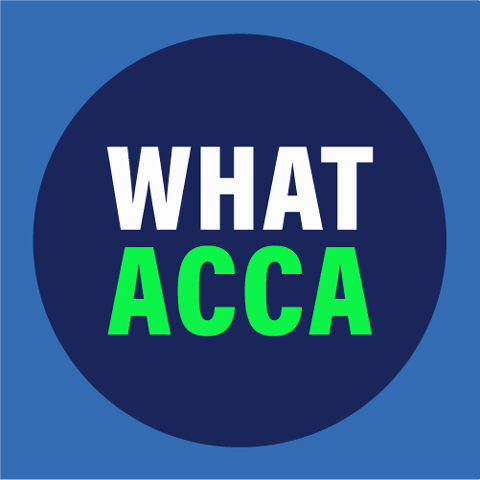 In the above example of four-fold accumulator, the total profit from £10 stake is £320, and including the £10 stake, your total return is £ 330. This type of bet has no complex calculations, you can easily calculate your profit and return from the following formulas. 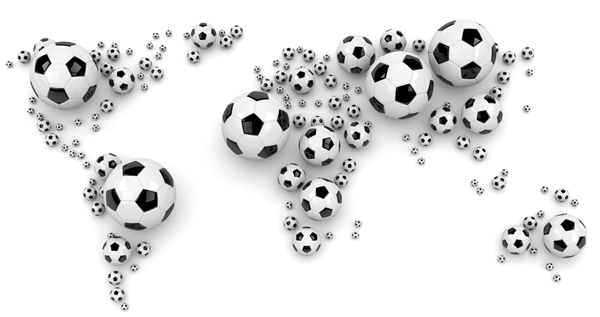 A Forensic Review of the bet

From a bet of £10 and fraction odds, your return will be as follows:

You can also calculate your return from decimal odds by using following formula:

The mobile application industry is in its biggest state of growth it has seen in its short but successful life so far and thus generates billions of pounds worth of sales each year across the world. Some of the most popular apps to make their way onto this platform are the Newspaper Apps as people always require them so they are aware of all the latest news and happenings from across the world. Nearly all of the world’s newspapers now have their very own apps or mobile websites to accommodate the need of their customers and this opens many new doors for this type of app in the industry. Our team understand this so we have worked around the clock reviewing as many of these innovative news applications as we possibly could so we could offer you only the most honest and detailed advice on the apps that are at the top of the food chain.

The first Newspaper Mobile App we found to be incredible to say the least is the Guardian Mobile News App which allows you to access one of the most current and detailed news to be found anywhere. The app and the mobile website for this newspaper offer you all the features you would expect to be found within your daily newspaper and many more. Users will be able to view a wide variety of news subjects such as financial news, political news, lifestyle news, celebrity news as well as the extremely popular sports news section. This newspaper app is one of the smoothest running we have found in this genre and although you are required to register with the AvantGo facility it is one of the easiest to use out of all we have reviewed and this is why it tops our list as the best on offer.

Another great newspaper mobile app that scored extremely highly on our list is the Telegraph Newspaper App which again provides users with the perfect platform to view all the latest news from one of the countries most respected newspapers. The app allows you to view all the latest news and happenings from the world of finance, politics, health, celebrities and of course sport right from your mobile device wherever you are. The layout of the app has been created so that it is easier than ever before to find exactly what you need with ease and can be used by all levels of user. We have found this app to be one of the hottest around and we feel it is worth every single penny if you are a person who likes to be kept up to date as much as possible with what is going on around the world.

The final newspaper app from this section that we just had to include as it is so good is The Sun Newspaper Mobile Sports News app which sees one of the United Kingdoms most popular newspapers finally break through into the mobile applications world. The Sun is one of the most purchased and read newspapers in the UK today and has millions of readers worldwide. Their app is incredibly well created and easy to use for even the most inexperienced user as the navigation has been set out so everything is available by a simple click of the button.

We spent many hours reviewing this item and found it to be completely flawless from start to finish and we consider it to be exceptional in every single way. The Sun always have the most current news on a large array of subjects such as their extensive sports section where you will find all the latest football news and rumors. As well as this you will find extensive information available from the business and finance world as well as local news and international news.

Here is the latest Sports News for October 2020

By Josh Wright for WhoScored – It looked as if Liverpool were prepared to go all summer without a significant signing as a result of the coronavirus pandemic, but then Thiago Alcântara arrived from Bayern Munich in a cut-price £20m deal. Jürgen Klopp’s side have not just strengthened their midfield. They have signed perhaps the best player in the world in his position. A major part of Liverpool’s recent success has been their ability to pick up players on the verge of becoming world beaters. In Thiago, they have a player who is already a superstar. He showed his class on his debut against Chelsea, when he came on as a second-half substitute and completed 75 passes – more than any Chelsea player made in the entire game and the most passes any player has completed while playing a maximum of 45 minutes in a Premier League game since Opta started recording their statistics 17 years ago.

Liverpool | The Guardian  Who got what they wanted and who finished frustrated? Our guide to every top-flight team’s dealings

Arsenal know how to leave it late but in adding Thomas Partey to Willian and Gabriel Magalhães they completed a window that will rightly delight Mikel Arteta. The unwanted Matteo Guendouzi and Lucas Torreira have been shifted, on loan at least, although their embarrassment of centre-backs remains far from ideal. Signing Houssem Aouar as well would have put them in dreamland but that may be revisited next year.


Other Interesting News – Who were the most expensive transfers of the summer window?