Railway strikes cause headaches for travelling football fans across the country this weekend
Manchester United fans will have to leave early from their trip to Brentford to make the last train home, while Newcastle and Leeds supporters face a scramble to avoid overnight public transport.

Everton switch focus to Red Bull Salzburg midfielder Mohamed Camara
SIMON JONES: The Goodison club have been pushing hard to re-sign their former midfielder and had hoped to finalise a deal this week.

Everton told they will soon have an '€80m' player on their hands after transfer
Everton have paid big money for Lille star Amadou Onana, but Belgium's U21 boss thinks he knows what they are doing

Everton and Wolves among Premier League clubs targeting Strasbourg's Ludovic Ajorque
Sources have indicated to Sportsmail that Wolves have submitted an unsuccessful offer for the former Angers player. Ajorque was watched by English scouts against Monaco on Saturday.

Amadou Onana is a tackling machine hailed as 'one of the most talented young players in Europe'
Everton turned a lot of heads earlier this week when they signed 20-year-old defensive midfielder Amadou Onana from Lille for £33.5 million.

Everton interested in signing Coventry striker Viktor Gyokeres
Frank Lampard's side are limited in the centre-forward position following Richarlison's £62million move to Tottenham, and Dominic Calvert-Lewin set to miss up to six weeks with an injury.

Frank Lampard heaps praise on new £33m Everton star Amadou Onana
Onana has signed a five-year deal and he is expected to be joined soon by Idrissa Gueye, who is finalising his return to Merseyside from Paris Saint-Germain.

Man Utd among five Premier League clubs in for Gakpo 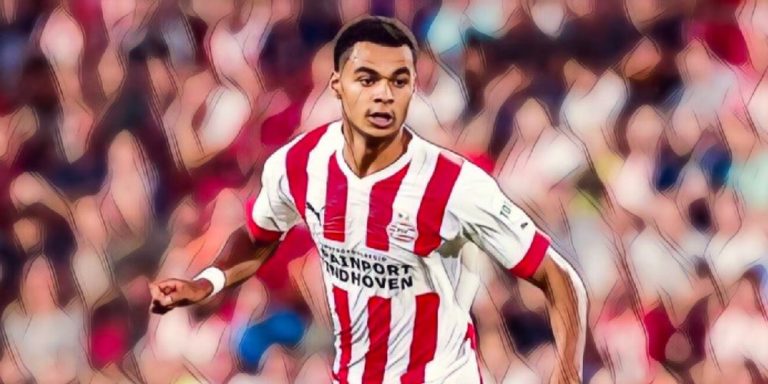 The post Man Utd among five Premier League clubs in for Gakpo first appeared on The Football Faithful. 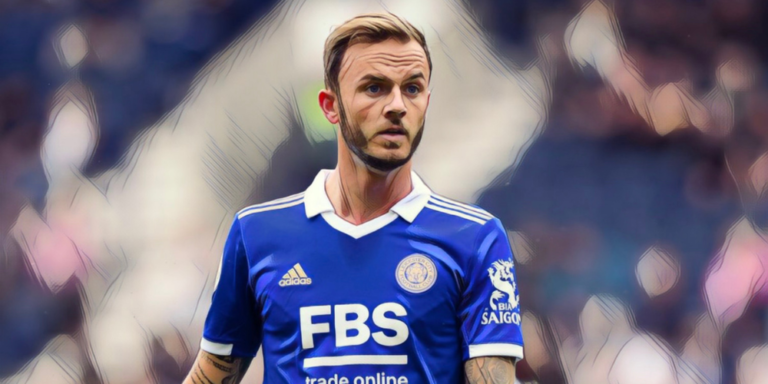 The post Ranking the 10 best players outside the Premier League’s top six first appeared on The Football Faithful. 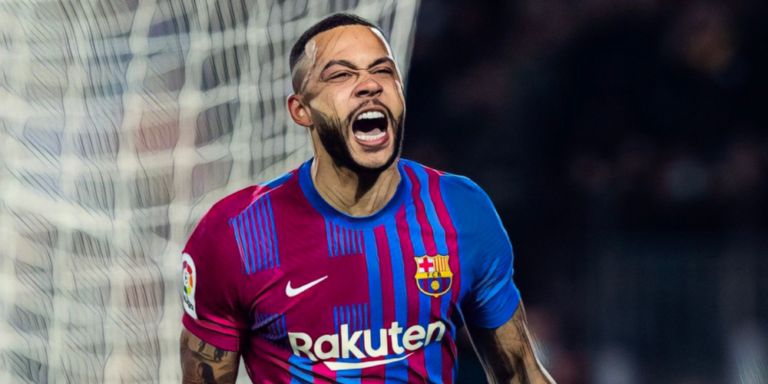 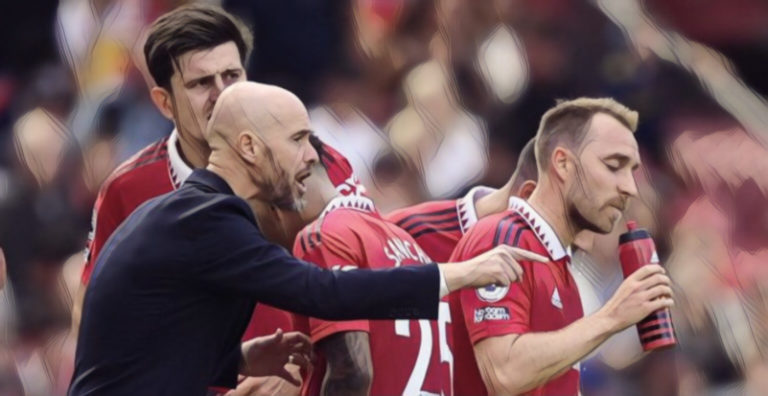 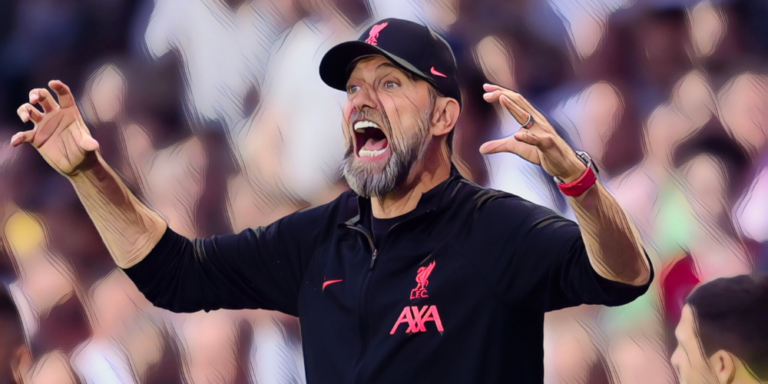 The post Five of Jurgen Klopp’s most bizarre post-match excuses as Liverpool manager first appeared on The Football Faithful. 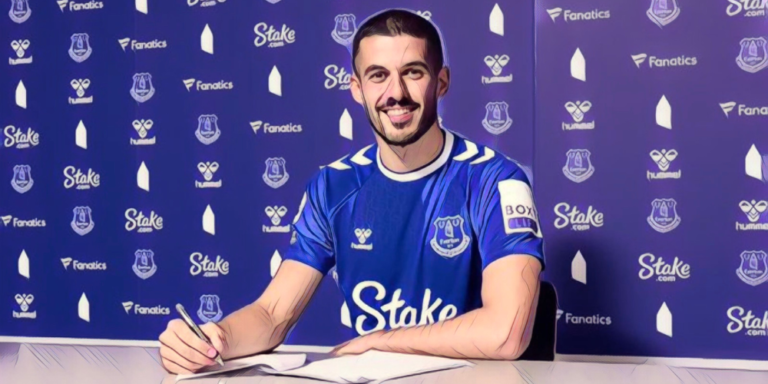 The post Five of the best players to have played for Liverpool and Everton first appeared on The Football Faithful.

Frank Lampard explains why he was sacked by Chelsea

"Why did you say that?" - Frank Lampard's wife Christine unimpressed by Everton manager's foul-mouthed team talk

5 Premier League sides that impressed on Matchday One

Everton new stadium will be a game changer as plan emerges
The Liverpool ECHO's business of football writer Dave Powell looks at the impact Everton's new stadium will have on the club, 12 months after work started on it