Cristiano Ronaldo celebrates wildly after appearing to give Portugal the lead against Uruguay
Replays from above, as well as numerous close ups, attempted to determine if Cristiano Ronaldo had managed the smallest of touches after he rose to head in Fernandes' cross.

Holland boss Louis van Gaal enjoys another BIZARRE press conference after a compliment over his tan
Louis van Gaal's tan was praised in the build-up to Holland's final World Cup group game - and he responded with one of the weirdest sentences to come from a football press conference.

World Cup: Graham Arnold LOSES IT with Mat Ryan after Mitch Duke's goal for the Socceroos
Spotting that the Copenhagen stopper had elected not to join his teammates celebrating at the other end of the pitch, the 59-year-old furiously scolded the former Brighton star.

Man United, Newcastle and Arsenal set for three-way battle for in-form Christian Pulisic
The £58million signing from Borussia Dortmund is entering the final 18 months of his contract at Stamford Bridge and there has been no noise from Chelsea or the player's camp.

Five world-class players who never featured at a World Cup 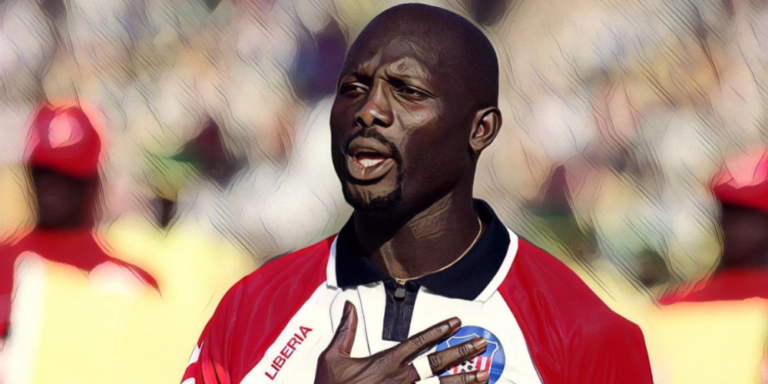 The post Five world-class players who never featured at a World Cup first appeared on The Football Faithful. 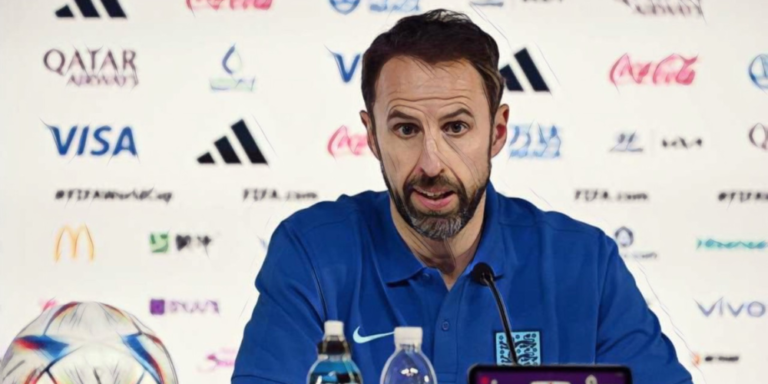 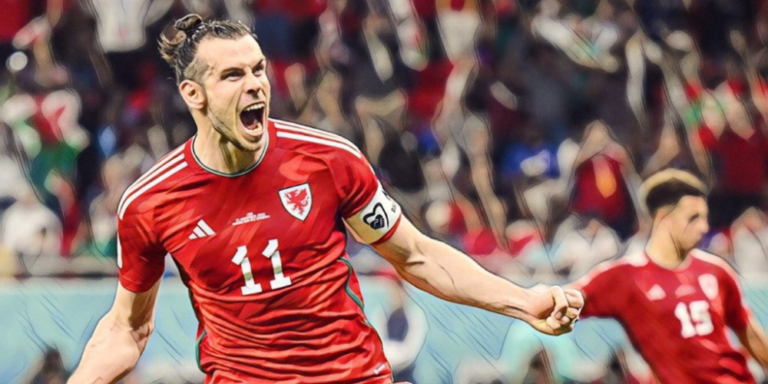 The post Southgate wary of Wales threat first appeared on The Football Faithful. 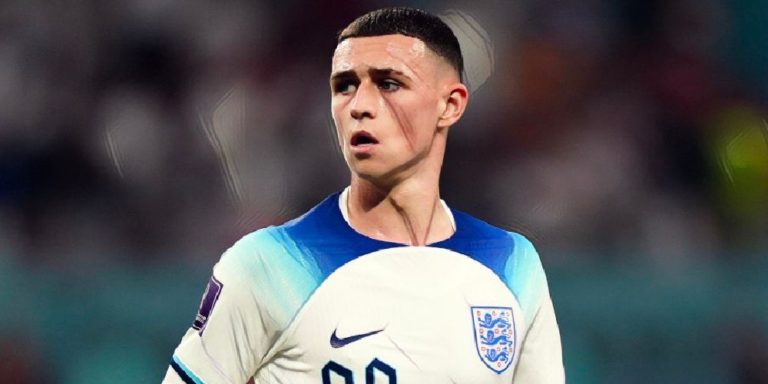 The post Southgate insists Foden will ‘play a big part’ in England’s World Cup first appeared on The Football Faithful. 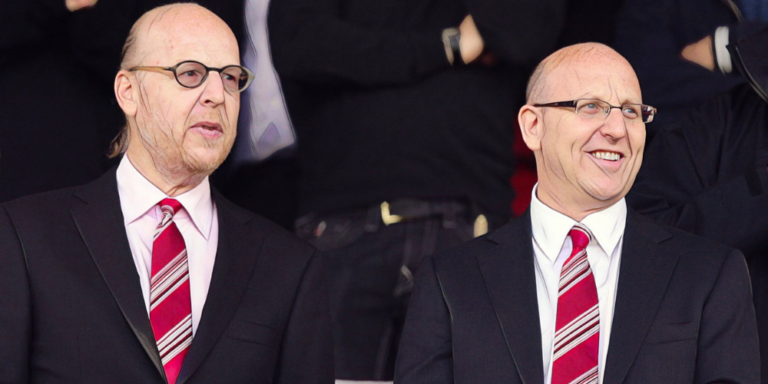 The post Neville calls on Glazers to leave ‘in the right way’ and demand a ‘manifesto’ from prospective Man Utd buyers first appeared on The Football Faithful. 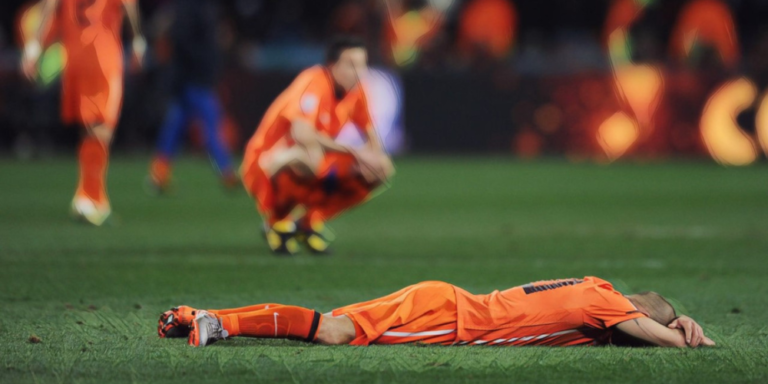 The post Remembering the Holland side that suffered heartbreak in the 2010 World Cup final first appeared on The Football Faithful.

The News Archives can be viewed below