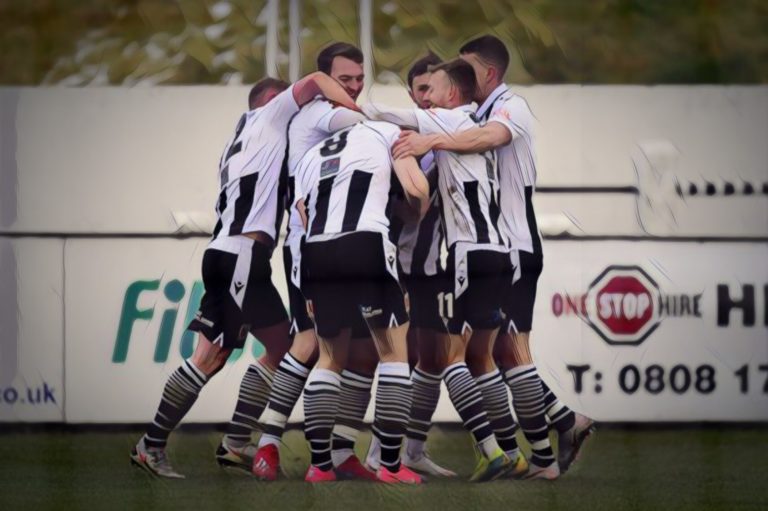 Tweets of the Week: Man United’s weird week, unlikely hero Demba Ba, and Lukaku gets in the way 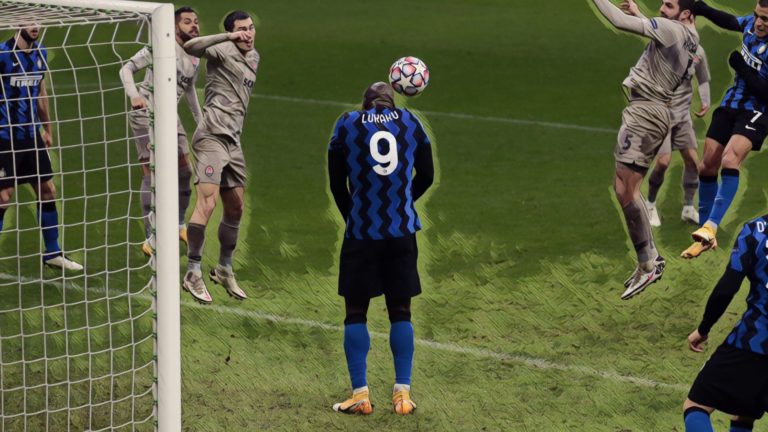 The post Tweets of the Week: Man United’s weird week, unlikely hero Demba Ba, and Lukaku gets in the way first appeared on The Football Faithful.

Coleen Rooney, Drip Doctors and "he's 28 'til he's 29": Some of the best ever football tweets 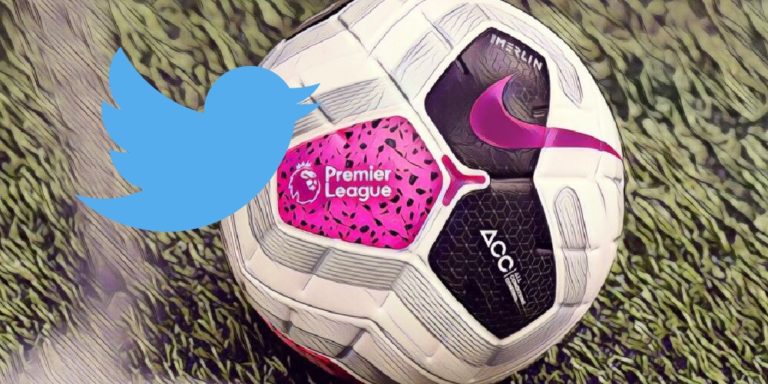 The post Coleen Rooney, Drip Doctors and "he's 28 'til he's 29": Some of the best ever football tweets first appeared on The Football Faithful. 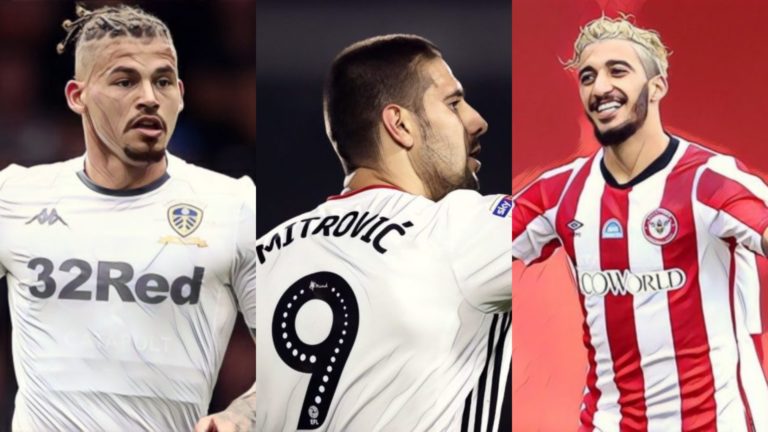 The post Our EFL Championship team of the year for the 2019/20 season first appeared on The Football Faithful.

Fergie's farewell, handshake controversies and the most iconic Premier League images of the 2010's 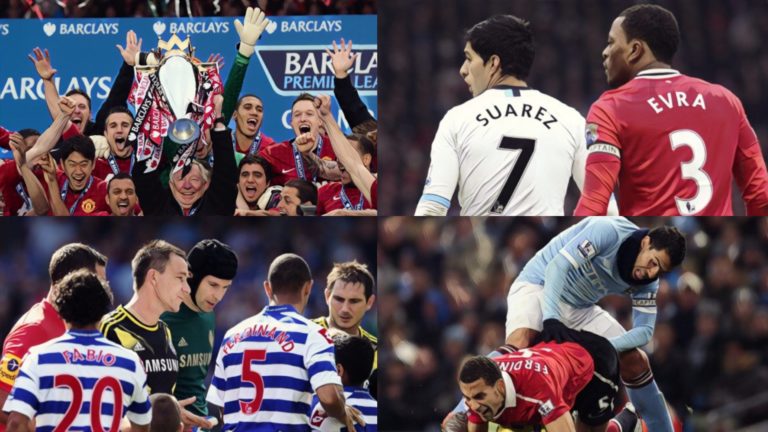 The post Fergie's farewell, handshake controversies and the most iconic Premier League images of the 2010's first appeared on The Football Faithful. 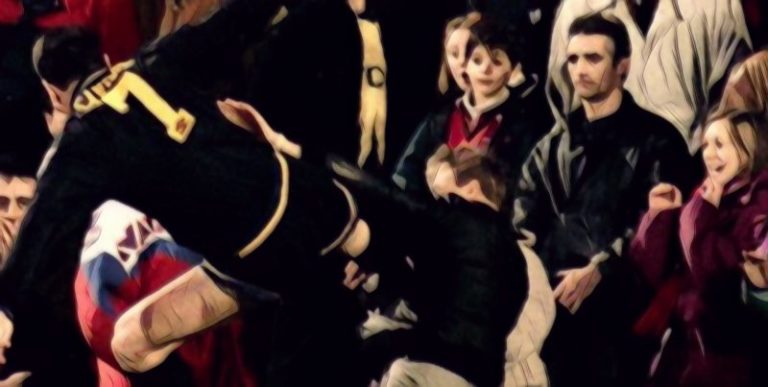 The post Clough’s farewell, Cantona’s kung-fu kick and the most iconic imagery of 90’s Premier League football first appeared on The Football Faithful.

12 goals, 13 assists – Leicester signing this 22-year-old Championship ace would be a fantastic move

Why Bright Osayi-Samuel would be a great signing for Leicester City According to Lancs Live, Leicester have been linked with a move for Bright Osayi-Samuel. The QPR winger is grabbing attention with his performances for the club. His existing deal expires at the end of the season and Premier League clubs are taking note of […] More

The post 12 goals, 13 assists – Leicester signing this 22-year-old Championship ace would be a fantastic move appeared first on Media Referee.

Why West Brom should reignite interest in Bright Osayi-Samuel Back in May, a report from the Express & Star had claimed that West Brom were keeping close tabs on Queens Park Rangers winger Bright Osayi-Samuel with a view to a potential transfer in the summer. The Nigeria-born speedster was also linked with a move to […] More

The post West Brom signing this 22-year-old Championship ace would be a smart move by Bilic appeared first on Media Referee.

Why Fulham should go back in the market for Macauley Bonne Back in July, a report from The Sun (h/t The Pink’Un) had mentioned Fulham among a host of clubs to be credited with an interest in Macauley Bonne, who was then plying his trade with Charlton Athletic.  Cardiff City and Burnley were also believed […] More

The post Go for it Parker – Fulham signing this 24-year-old African ace would be a great boost to their frontline appeared first on Media Referee.

Why Bright Osayi-Samuel would a great signing for Bournemouth According to claims from The Sun journalist Alan Nixon, Bournemouth are currently running the rule over QPR winger Bright Osayi-Samuel ahead of a potential transfer before the domestic deadline.  It has been claimed that the Cherries could move for the 22-year-old if they opt to add […] More

The post Bournemouth signing this talented 22-year-old Championship ace would be a great move to add depth appeared first on Media Referee.

Why West Ham should grab the opportunity to sign Ryan Manning Towards the end of July, the Telegraph reported that West Ham were interested in signing QPR star Ryan Manning to bolster their left-back department. It was also claimed that the Hammers view the Republic of Ireland international as a low-risk option.  The 24-year-old isn’t […] More

The post West Ham signing this 24-year-old Championship star would be a fantastic move to boost the backline appeared first on Media Referee.

Why Crystal Palace’s £19.5m new arrival is a much-needed boost to their struggling attack

Why Eberechi Eze would be an excellent addition at Crystal Palace According to BBC, Crystal Palace have signed QPR’s Eberechi Eze for a fee of £19.5m. The 22-year-old was one of QPR’s best performers last season. He was the side’s leading goal-scorer and assist-provider in the Championship with 14 goals and eight assists to his […] More

The post Why Crystal Palace’s £19.5m new arrival is a much-needed boost to their struggling attack appeared first on Media Referee.

The News Archives for QPR have been added below: