Free agent Matty James being tracked by Bristol City, Swansea and Cardiff
James joined Leicester from Manchester United in May 2012 and went on to feature for them 117 times in all competitions, scoring five goals. 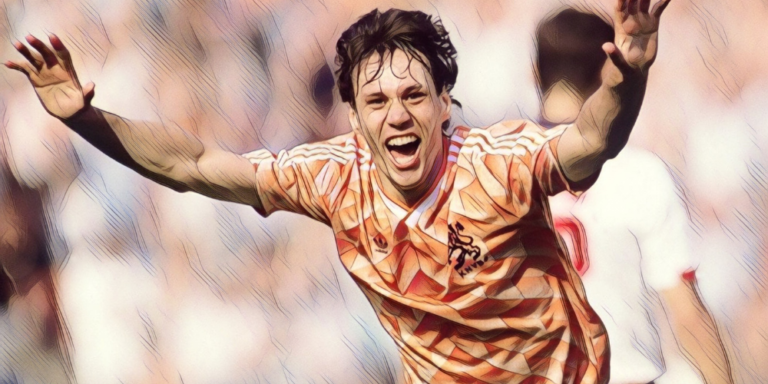 Euro 2020: Paul Ince on why England MUST reach the semi-finals (at least!)
EXCLUSIVE INTERVIEW BY KATE McGREAVY: Paul Ince has been there and done it. He savoured what Gareth Southgate's side will taste next week. He was part of the Three Lions Euro 96 side.

Euro 2020: Paul Pogba insists it's an 'honour' to play alongside Chelsea's N'Golo Kante for France
Didier Deschamps' side have never lost when Pogba and Kante have started together, and the pair will be looking to continue that remarkable invincible record during the summer tournament.

Arsenal interested in Brighton and England star Ben White... but the Seagulls value him at £50m
White signed a new four-year deal at Brighton worth £35,000 a week last month and impressed in his first Premier League season as the Seagulls stayed up, with his form earning him a surprise Euro 2020 call-up.

Manchester United WON'T back down over Jadon Sancho and will continue talks with Borussia Dortmund
United tabled a £67m bid with add-ons which put the value just past £75m. But Dortmund are holding out for a total package in the region of £86m with talks to continue over the weekend.

Roy Keane jokes Patrick Vieira has taken ITV gig for Euro 2020 because 'he has lost another job'
The strong-minded duo have put their differences aside since retiring from the professional game and will be on the same side this summer as they cast their views over all the action for ITV Sport. 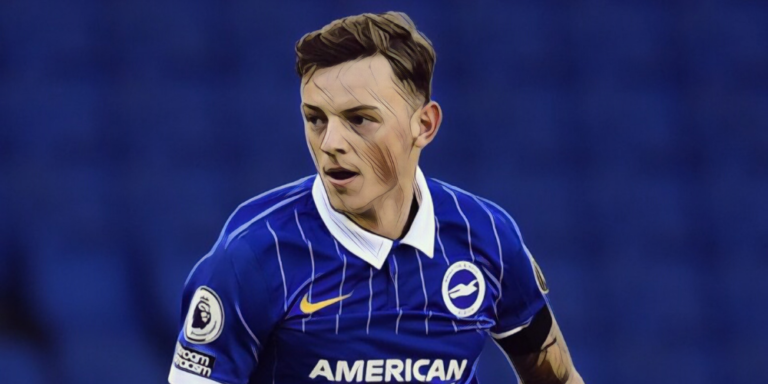 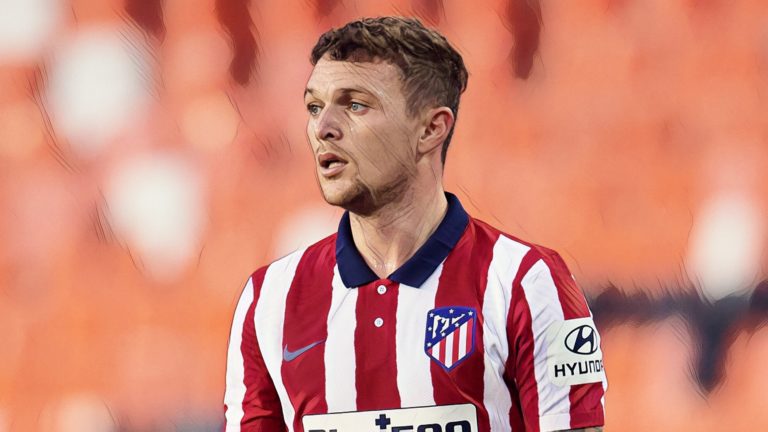 Euro 88: Remembering the iconic Holland XI that etched themselves into football folklore 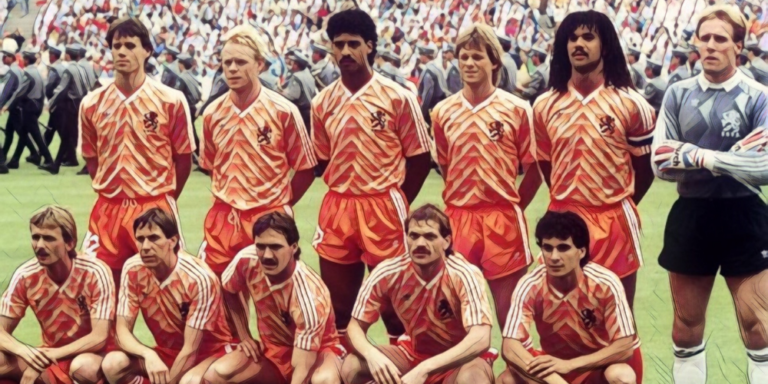 The post Euro 88: Remembering the iconic Holland XI that etched themselves into football folklore first appeared on The Football Faithful. 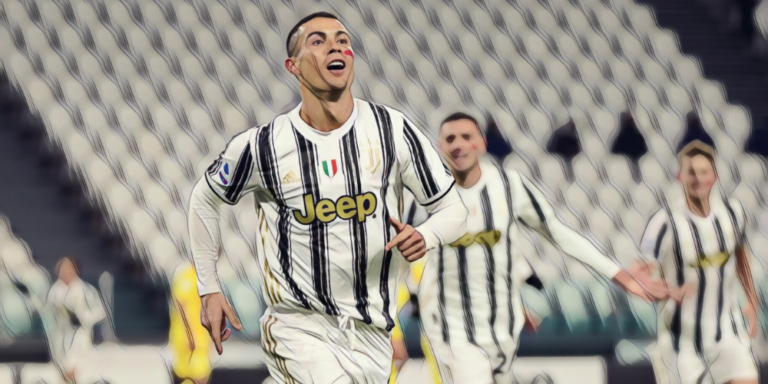 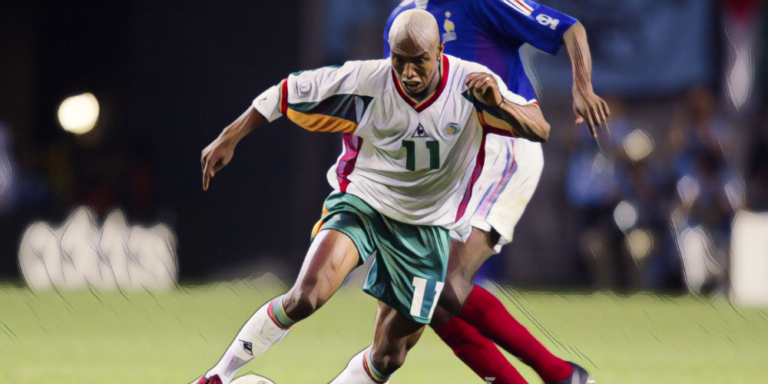 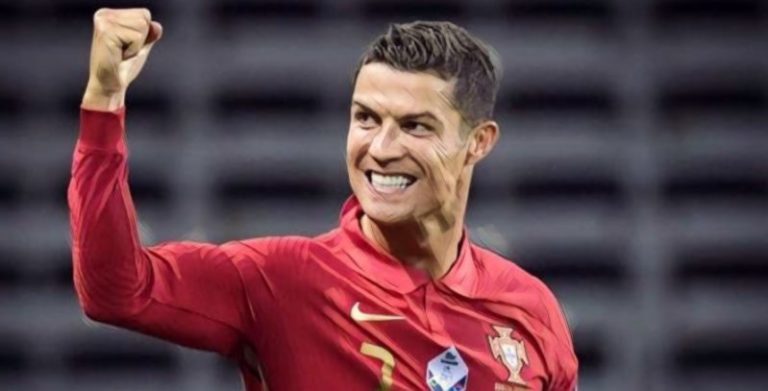 From 6-2 to 0-0: What changed when Leeds and Manchester United met again

The two drastically different games Fierce rivals Leeds United and Manchester United have faced each other two times this season. And the results of both games have been polar opposites. The first game ended in one of the highest-scoring games this season with a 6-2 win for the Red Devils in their first encounter on […] More

The post From 6-2 to 0-0: What changed when Leeds and Manchester United met again appeared first on Media Referee.

Manchester United have been nothing short of poor against the ‘big six’ this season. The big six, of course, are other top Premier League clubs such as Arsenal, Liverpool, Chelsea, Tottenham Hotspur, and Manchester City. In 7 Premier League games against them so far this campaign, United have not won a single match. The most […] More

The post Decoding why Manchester United have failed to score against the ‘big six’ this season appeared first on Media Referee.

[Image] Predicted 4-2-3-1 Man United XI to face Southampton – Can the Red Devils get back to winning ways?

Predicted Manchester United XI to face Southampton in the Premier League Manchester United seem to be in a bit of a slump but they will have no respite as Southampton are their next assignment. The Red Devils have failed to win 3 of their last 5 league games. They were held to a stalemate against […] More

The post [Image] Predicted 4-2-3-1 Man United XI to face Southampton – Can the Red Devils get back to winning ways? appeared first on Media Referee.

[Image] Predicted 4-2-3-1 Man United XI to face Arsenal – Can the Red Devils get back to winning ways?

Predicted Manchester United XI to face Arsenal in the Premier League Manchester United will be hoping to get back to winning ways against Arsenal during the weekend. The Red Devils’ 13-game unbeaten run was broken by bottom-placed Sheffield in their last game, which dented their title hopes. Meanwhile, Arsenal are in rampant form over the […] More

The post [Image] Predicted 4-2-3-1 Man United XI to face Arsenal – Can the Red Devils get back to winning ways? appeared first on Media Referee.

Predicted Manchester United XI to face Fulham in the Premier League Manchester United will be hoping to return to winning ways against Fulham after missing out on all three points against Liverpool. The Red Devils are still leading the league but will be wary of the chasing pack slowly closing in. They have won 3 […] More

The News Archives can be viewed below